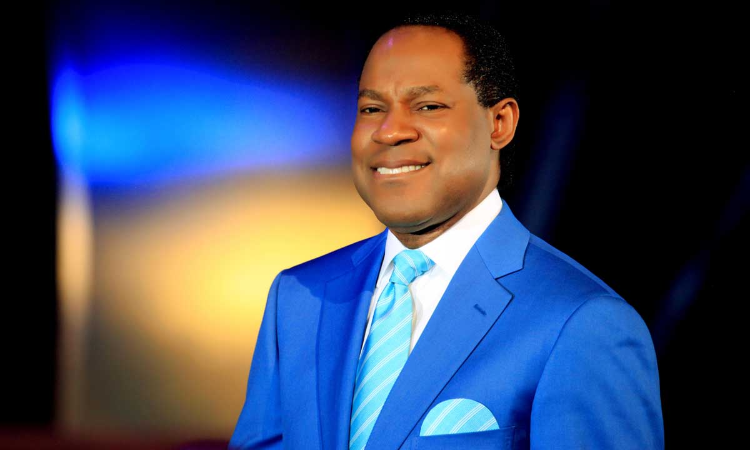 For those of you who are regular viewers and fans of the renowned LoveWorld USA TV or Pastor Chris Oyakhilome, you should be aware that both are in the process of switching over to Verizon cable on the 1st of March, 2018. If you are not familiar with LoveWorld USA TV, it is a Christian media and content provider that brings the love and word of Jesus Christ straight into your home television, tablet, mobile device, or personal computer. LoveWorld USA TV features televised sermons given by Pastor Benny Hinn and Pastor Chris Oyakhilome, where they share their message of love and hope through Jesus Christ with a worldwide audience.

It is important to note that all of the LoveWorld USA TV channels that you have come to enjoy will be making the switch to Verizon cable. These shows include Oral Roberts, It’s Supernatural, Jentezen Franklin, Kenneth Copeland, Karen Wheaton, Marilyn Hicky, Jesus Image TV, and many others. You won’t miss a single episode or minute of any of your favorite Christian shows if you follow LoveWorld USA TV over to Verizon. So, be sure to mark March 1, 2018, on your calendar so you don’t forget the switchover date.

If you are interested in staying fresh and current regarding this big change, then you can do so through the KingsChat app available for your mobile device or tablet. This social media venue will allow you to read through any recent updates about the switchover, as well as help you stay connected to any fellow Christians that follow the Believers’ LoveWorld USA TV (BLW) media, content, and special events.

So be sure to keep your spirit and soul connected to the holy word of God and Christ’s message by staying connected to LoveWorld USA TV. The media provider will still remain one of the best channels available for Christian viewers, and this new Verizon cable switchover will just make the channel even better. There is no better way to bring the church straight into your living room or media device for viewing than LoveWorld USA TV, so stay tuned for the March 1st change.

Regarding the history behind the LoveWorld media channel, it was founded in 1987 by the Nigerian Christian pastor, Chris Oyakhilome. The Believers’ LoveWorld, also known as the Christ Embassy, is a massive megachurch with thousands of worldwide followers. The megachurch is headquartered in Lagos State, Nigeria, where it has over 50,000 local active members.

The Christ Embassy manages and operates seven total Christian TV channels, with some of the most popular programs garnering a digital sermon attendance of several million viewers from around the globe. One of these seven channels is LoveWorld USA TV, while the others are LoveWorld SAT, LoveWorld Plus, LoveWorld UK, LoveWorld India, and LoveWorld Nigeria. Many of these channels have cross-over shows and sermons, while some of the content caters strictly to the particular national audience group.

In addition to digital and televised media, the Christ Embassy also manages a print media group called LoveWorld Publications. Acting as a publishing house for the megachurch, it’s been authoring print media since 1995 when it released its first book called Recreating Your World. Pastor Chris Oyakhilome has published all of his renowned books through this same publishing house, including the Rhapsody of Realities, which is a monthly published prayer that is written by Mrs. Oyakhilome. According to the Christ Embassy, over 300 million copies of these monthly prayers are sold annually, showing just how vast the Christ Embassy’s following and audience truly are.